1st Wednesdays of the Month at Plantation Golf & Country Club 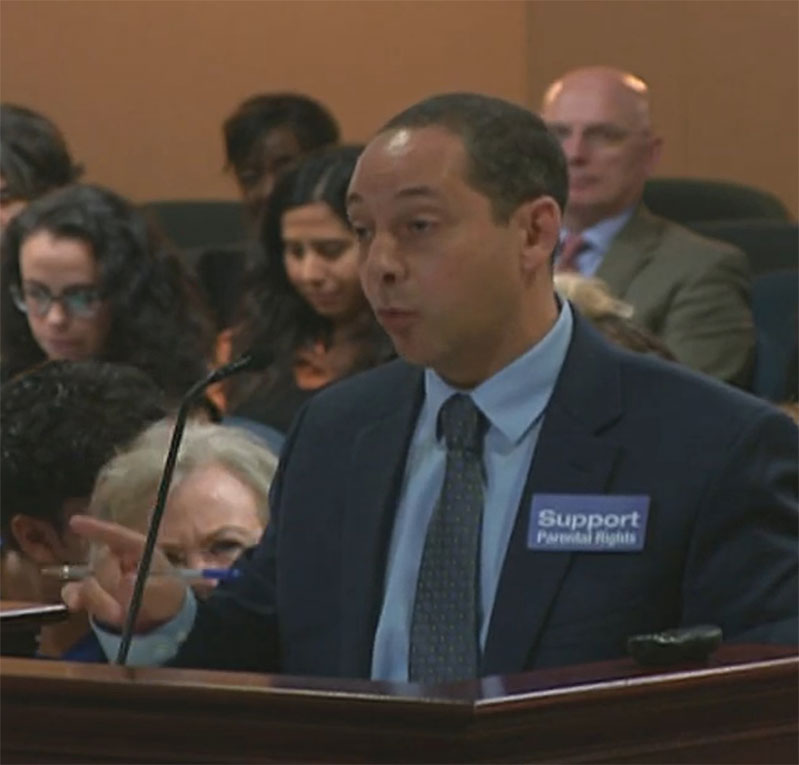 Florida Voice for the Unborn

As the executive director of Florida Voice for the Unborn, Andrew runs the group’s day-to-day activities from Tallahassee, which include lobbying lawmakers and other officials; issuing “Grassroots Action Alerts” and press releases; managing the e-mail list and social media accounts; and raising operational funds.

LEARN MORE ABOUT THE MISSION

Please RSVP 5 days prior to the event.

There will be no Mass or adoration at the new location – just the speaker and networking at the NEW LOCATION. Plantation Golf & Country Club, 500 Rockley Blvd, Venice FL, 34293

Founder | Florida Voice for the Unborn

Andrew’s pro-life activism goes back more than twenty years to his days as an undergraduate student at the University of Michigan in Ann Arbor. While obtaining his Bachelor of Arts in history and political science, and while working a part-time job, Andrew served as the president of Students for Life for two years on one of the nation’s most liberal college campuses.

Upon graduation, Andrew worked a year before entering Ave Maria School of Law, while it was still in Ann Arbor, Michigan. At Ave Maria, among other positions he held, Andrew was president of the Bioethics Society. In May 2006, Andrew obtained his Juris Doctorate. Before practicing law, he was employed as the deputy campaign manager of a statewide political campaign.

In the fall of 2013, Andrew moved to Palm Coast, Florida, from his native New York State. From 2014 to 2018, Andrew served as the facilitator of the Respect Life Ministry at St. Elizabeth Ann Seton Catholic Church in Palm Coast. Subsequently, Andrew joined the leadership team of the St. Augustine March for Life, and helped plan and execute the annual demonstration in the nation’s oldest city.

Please RSVP 5 days prior to the event. 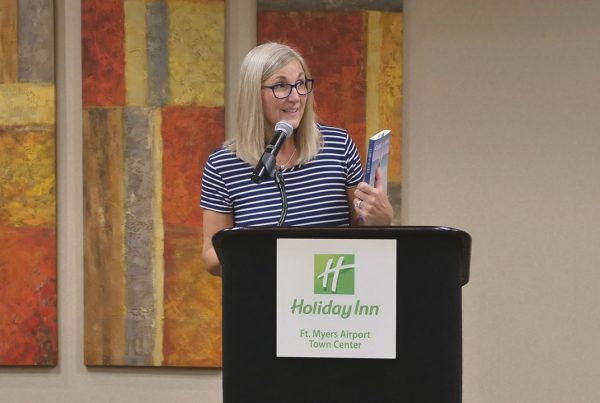 Award-winning, best-selling author Mary Jo Thayer retired from teaching moral theology in 2012 and began writing novels. Her pro-life novel Close to the Soul, a story of rape and redemption,… 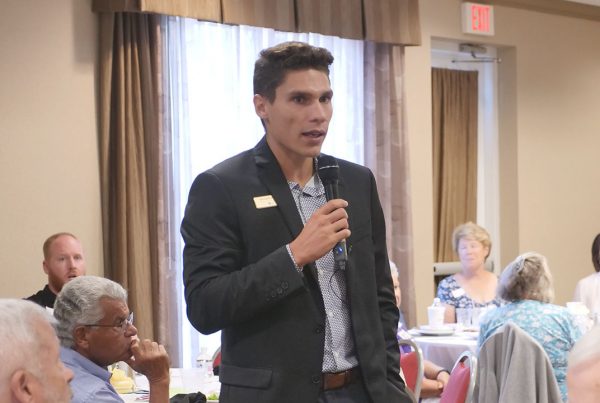 Giovanni is the Florida Outreach Coordinator with Students for Life of America. It is a national Pro-Life organization that exists to recruit, train, and mobilize the Pro-Life Generation to abolish…