3rd Fridays of the month. Locations will vary. 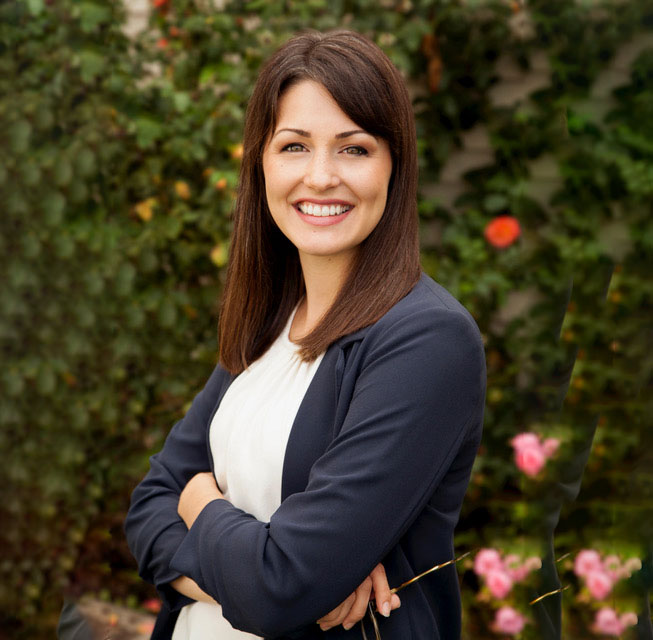 More about The Mission

Check out this article from Live Action...

Missy Martinez-Stone grew up in the deep south in a conservative Christian home where the word “abortion” was never uttered. But when she was 14 years old, her family relocated to the D.C. area, known for its widespread abortion practices. The young girl knew then her destiny was to advocate for life. Years later, she would be appointed the Chief Operating Officer of the Louisville, Kentucky, location of Reprotection, an organization created to investigate and shutter abortion facilities that violate state health and medical codes.

Please RSVP no less than 5 days prior to event.

11:30am-1:30pm
Networking and Lunch
Meatless options will be available

Missy Stone became involved with the pro-life movement when she was just 14 after attending the National March for Life. She earned a degree in political science in 2012 with the intent of dedicating her life to ending abortion. Missy joined Students for Life of America in 2013 as the National High School Program Coordinator and helped more than double Students for Life groups in public and private high schools all over the nation. She then became the National Field Director, overseeing the growing team of Regional Coordinators and helped Students for Life cross the threshold into helping over 1,000 student groups. Missy also served on the board of directors of Choices Women’s Center in Fredericksburg, Va., heading up their Student Outreach committee and helping the pregnancy center grow their presence at the local high schools and colleges.

Missy has traveled the country working with young people, training and equipping them to be revolutionary pro-life activists. She’s been featured in the New York Times, the Washington Post, the Christian Broadcasting Network, and many other media outlets. Missy helped launch Reprotection in 2019, where she began as the Director of Operations and Senior Analyst. She transitioned to CEO in September of 2021.

Missy lives in Louisville, Kentucky, with her husband Aaron, and their daughter Marigold. 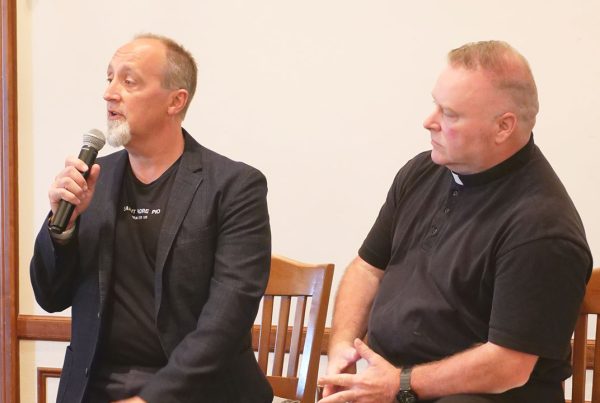 Nathan & Fr. Mark will be speaking on the topic: “Learning how to provide local healing for men wounded by abortion.” A team-led presentation on how Support After Abortion, the…

Join us for a Panel of Experts at our Luncheons 4 Life in Fort Myers on July 13th. This is the time to ask questions, we need to know what…