2nd Thursday of Every Month at Tropical Acres Steakhouse

Luncheons 4 Life South Florida provides a casual forum for defenders of the unborn to get to know one another and understand all of the resources available in our community. It's for churches, ministries and service providers of all kinds. It's also for individuals seeking their own roles in pro-life ministry. The free lunch is meant to bless those who give their time and talents to the work and to build the unity which will multiply our impact. It's always on the second Tuesday of the month. Doors open at 11:00 am and the program begins at 11:50. 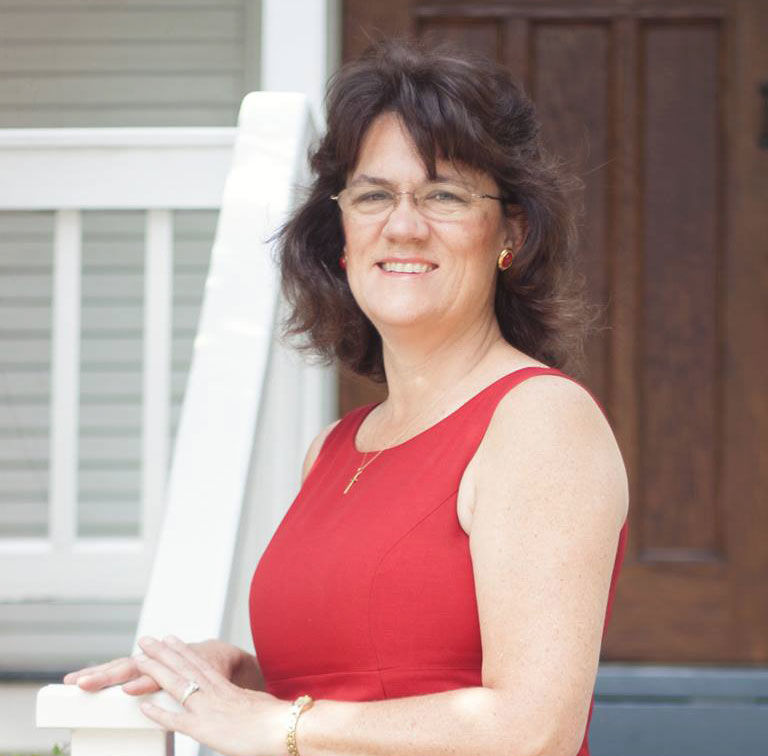 More About the Mission

This ministry could not be possible without Christians spreading the word and unashamedly sharing God’s plan for relationships, marriage, sexuality, and parenting. God’s plan of purity is one of love, liberation, and protection and He gives us a blueprint for success in His word. Its our job to accept it and apply it. I encourage parents and faith leaders to return to the message of Biblical purity so their children and communities can more fully experience God’s peace, grace, and protection from sexual disease, destruction, and death

LEARN MORE ABOUT THEIR MISSION

Founder of The Matthew 18 Group

In 1997 I was a sex educator, working in the Sexually Transmitted Disease Clinic where I provided testing and treatment for STD’s as well as HIV testing and counseling for clients of all ages in the state of Michigan. At the same time, my oldest son was entering Kindergarten at a Lutheran School where the “Learning about Sex” series was being taught. It seemed to me that the more sex educators talked to kids about sex, the earlier these children were becoming sexually active. I also noted the date rape and child sex abuse rates were exploding and wondered if there was a connection to sex education. So I began research.
What I found was not only the origins of sex education, but the plan behind the sexual revolution, which really began in this nation in the 1920’s. The Christian “Learning about Sex” series had the same origins as secular sex education: the fraud science of Alfred Kinsey, funding from leaders in the pornography industry, officials from Planned Parenthood, and adults who believed in the LGBT and Pro-pedophile causes.
The dilemma became, how should I approach Lutheran leaders regarding this devastating error that has harmed thousands of children over the course of the past 50 years?
Since 1997, I have worked diligently to educate parents, pastors, and administrators of the Christian churches on the authority of Kinsey’s “science.” I continue to dedicate my time on public speaking tours across the nation, radio broadcasts, and raising awareness locally. I spent the first half of 2019 in the Texas legislature testifying with statistics and the harmful effects Kinsey based sex education has on children.
This was a stepping stone to God’s next project. This summer of 2019, God called me to the nation of Uganda to unite church leaders of every denomination (as well as government officials – including Parliament members) to readdress the issue of sex education in their nation. As of now, God has opened hidden doors and made paths straight that were once c

Luncheons4Life South Florida uses Eventbrite for bookings.  You can contact Tom Walker with questions at tom@luncheons4life.org or 954-304-3278, but otherwise, use the link below. Please RSVP no later than 2 days prior to the event. 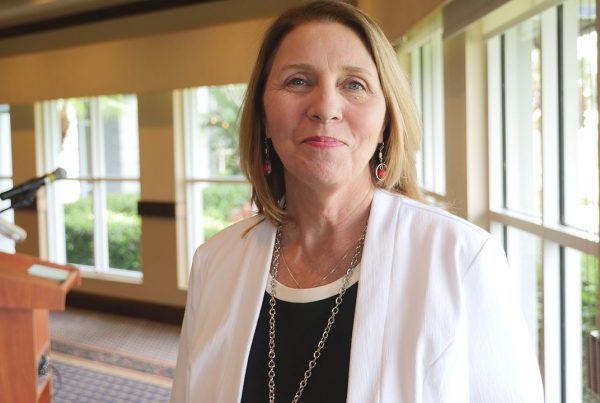 As executive director, Peggy wears many hats at Solve, managing program services and daily operations, while also working to expand the number of homes, programs and services to meet the… 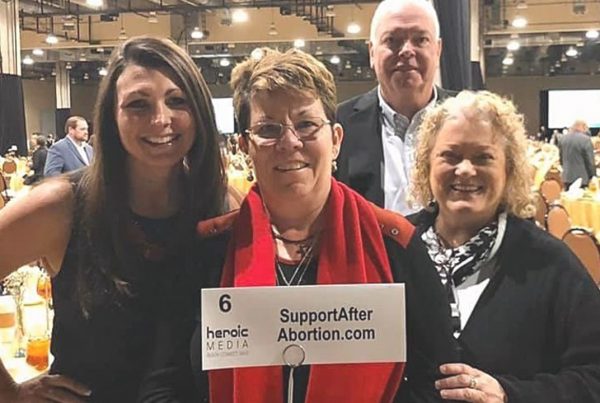 by Janine Marrone We have heard it often in the Mass and throughout the liturgical year: “protecting life from natural conception to natural death” is a stalwart of Catholic teaching.…