3rd Thursday of the month at Mesh, Louisville (unless otherwise stated below)

Angela and the SFL Team Partnering with Luncheons 4 Life! There is no cost for the luncheon and no asks for donations and it is not a platform for political agendas. While there is always a guest speaker, the best part of the program is when we pass the microphone to any one of the Spirit inspired audience. 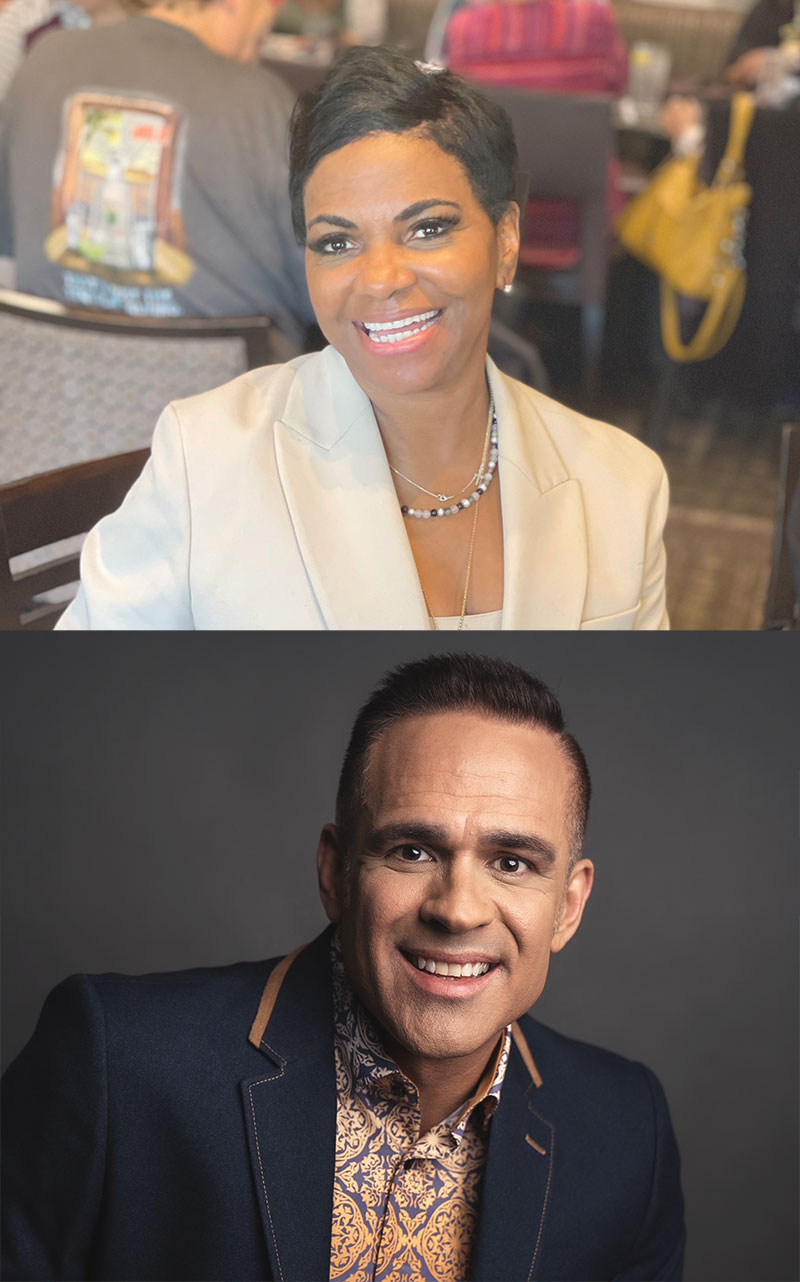 Sisters For Life is a 501 (c) (3) non-profit organization inspired by God and dedicated to defending the sanctity of life at every stage from conception to eternity.

We believe in and are committed to:

Proverbs 31:8 instructs by saying, “Speak up for those who cannot speak for themselves; ensure justice for those being crushed.” (The New Living Translation.)

LEARN MORE ABOUT SISTERS FOR LIFE

Please RSVP within 5 days of the event.

11:30am-1:30pm
Networking and Lunch
Meatless options will be available

In his more than twenty-seven years of full-time ministry, Ronnie Harrison has served the Lord along side some of the giants of the faith. His spiritual heritage, experience and faith in God has birthed a vision to reach the greater Kentuckiana region with the true gospel of Jesus Christ.

A native of Oklahoma, Ronnie was born into a Choctaw family with generations of Pentecostal preachers in his blood. Raised in a pastor’s home, by age 22 he was full time staff at his father’s church what is now Quest Church in Norman.

He served under Pastor Tommy Bates, of Community Family Church in Independence, Kentucky. He met and married Stephanie Ireland of Florence, Kentucky in 1994 and together they served Pastor Derwin Ward in Modestso Central Valley, California at his Keys Assembly of God Church in a host of capacities.

In 1997 the Harrisons were commissioned to serve Pastor Rod Parsley in Columbus, Ohio and would do so through 2009. Under his direction, Ronnie and Stephanie would lead worship, serve as youth pastors, direct all local church ministries, teach and direct at then World Harvest Bible College, as well as serve creatively and administratively the needs of Breakthrough Ministries, Pastor Parsley’s worldwide broadcast outreach.

In a step of faith, following the vision God had given them, the Harrisons moved to Louisville, Kentucky and planted The Kingdom Center church in the fall of 2009. Knowing less than a half dozen people in a city of 1.3 million, Ronnie and Stephanie birthed this church in the living room of their small condo. Now over a decade later, The Kingdom Center serves 1700+ members. The Kingdom Center challenges people to live more than a “church life” but a kingdom life – a life lived to His highest purpose.

Photos from L4L Past Events 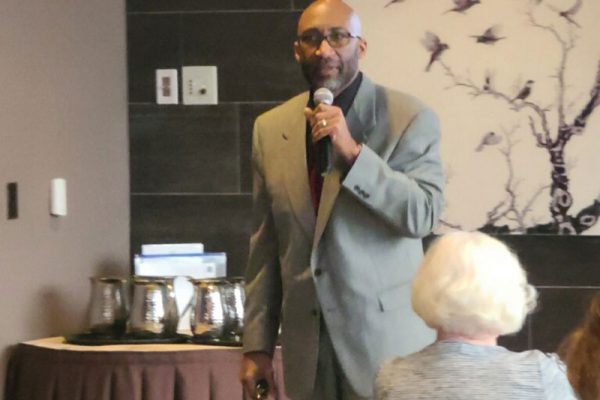 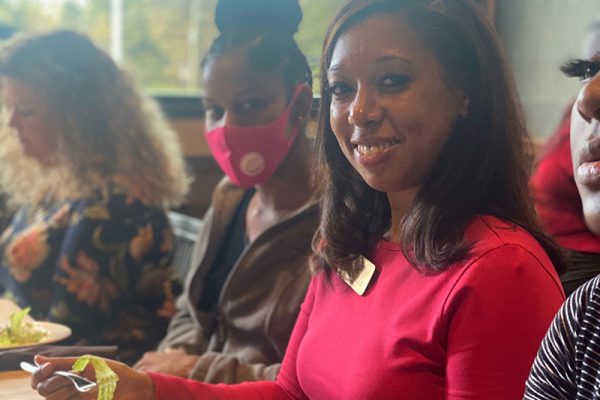 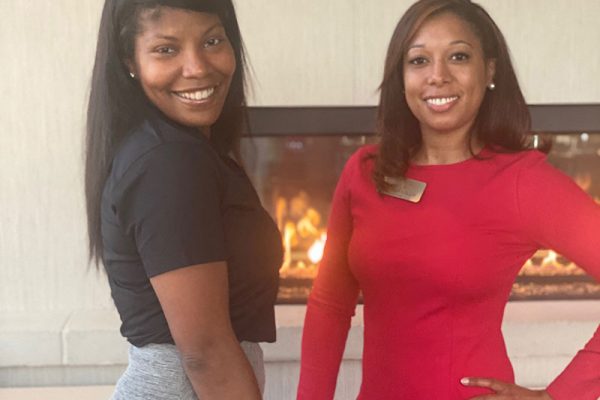 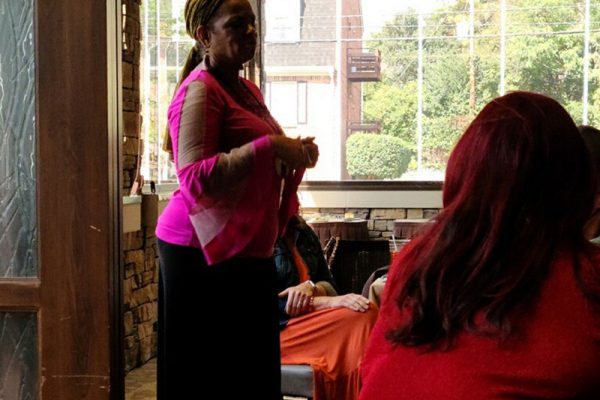 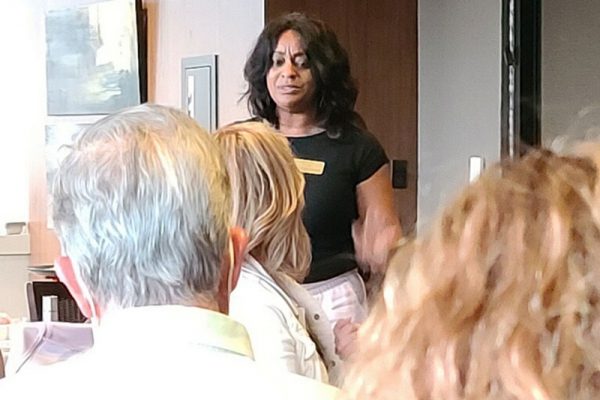 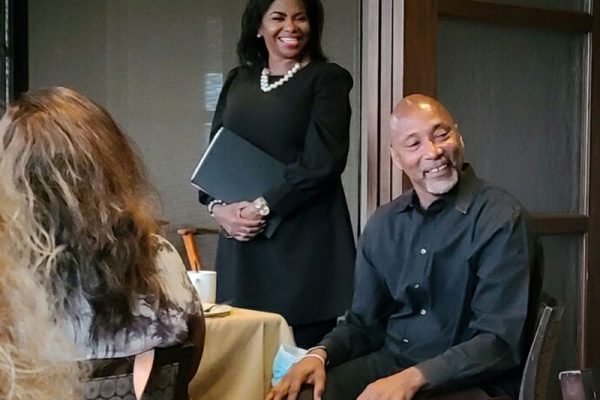 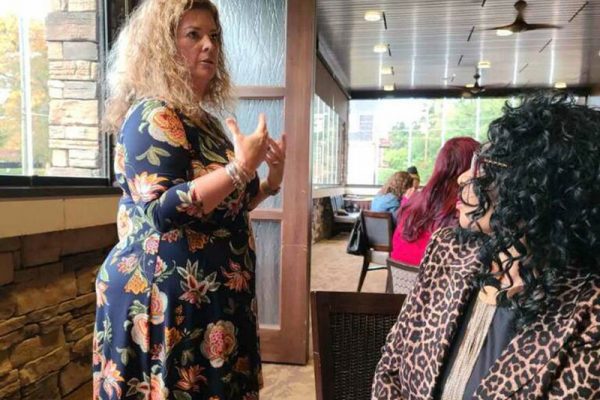 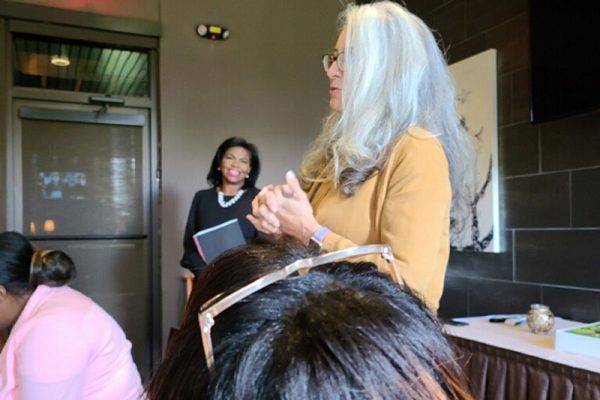 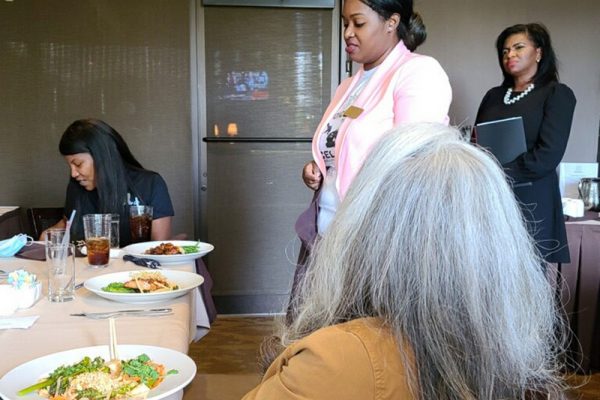 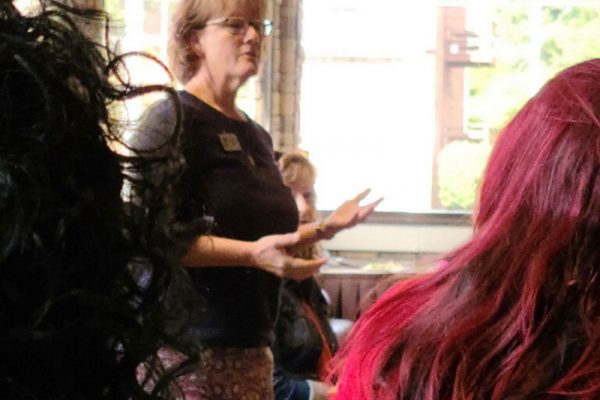 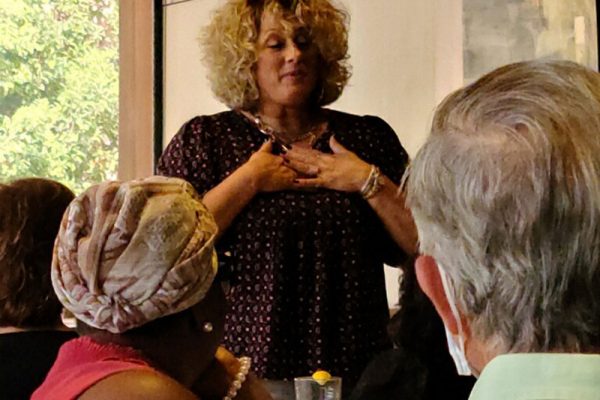 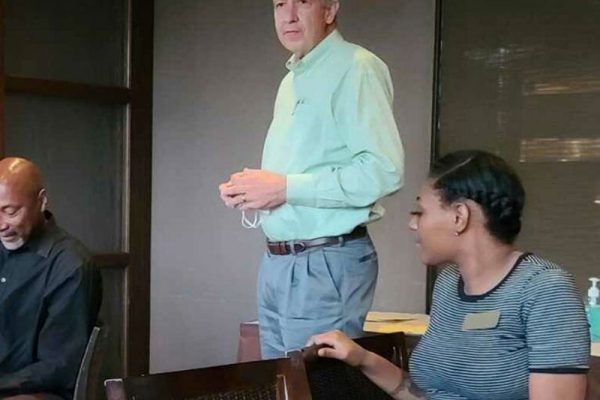 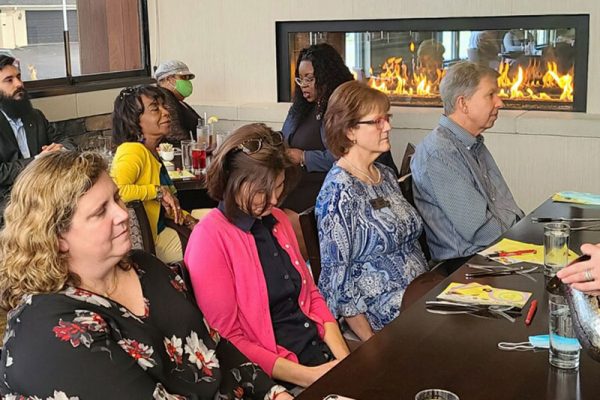 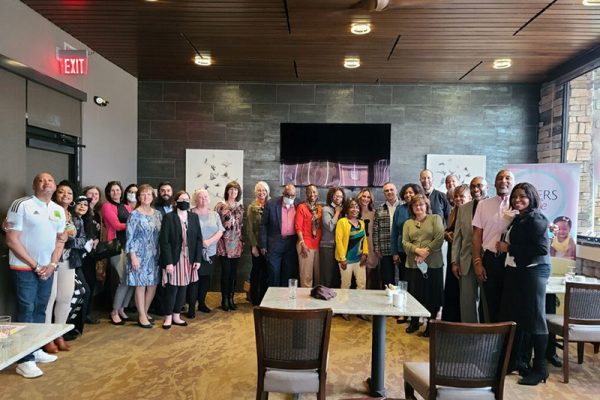 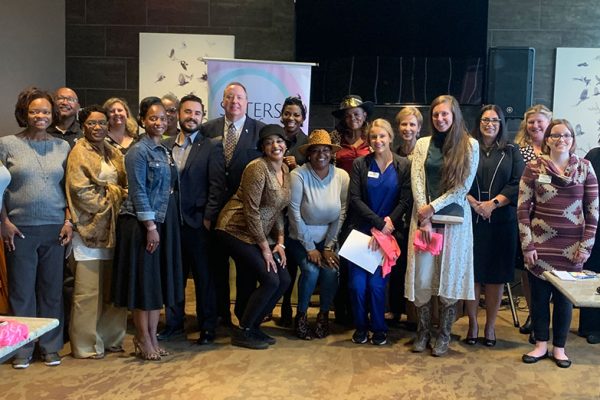 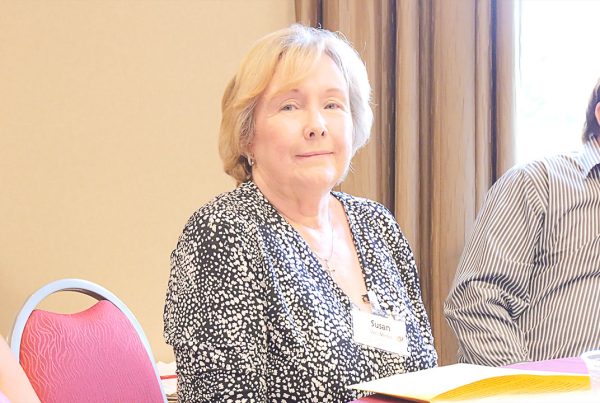 Susan Van Meter is a small town native Texan who moved to Tulsa, OK with her late husband, Robert in May of 1979. Most of her career was in accounting… 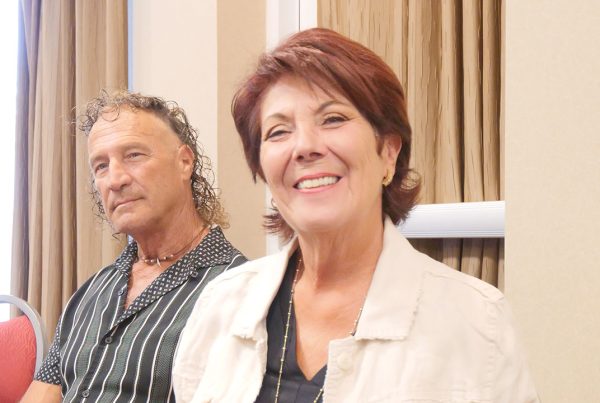 Camille was a teen mom and now has 3 grown children and 4 grandchildren and Mimma to many!! She has been leading and teaching women's bible Brunch meetings in homes…