3rd Wednesday of the Month at Marywood Retreat Center 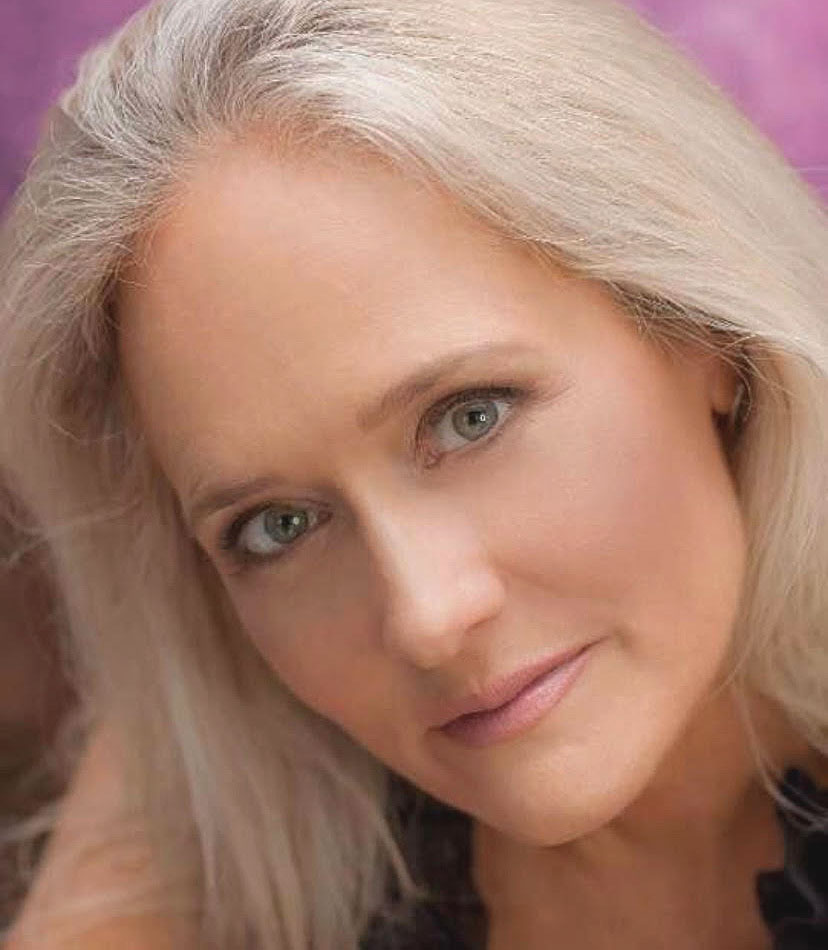 In her personal time...

In her personal time, Elizabeth Beaton is a contemporary Christian artist/songwriter whose music has earned airtime on Christian radio stations in the South and Midwest, and a National Top 10 rating for one of her compositions at the Write About Jesus national song-writing competition in 2003. Her first album was released in 1997, and her music has been featured in Christian compilation CDs. She taught CCD for St. Kathryn Parish of Hudson, and St. Jude Parish of Londonderry, NH. Other ventures include commercial jingle writing, writing a children’s book, and composing Catholic mass settings.

LEARN MORE ABOUT HER

RSVP within 5 days of the event.

Elizabeth Beaton is a Presser Scholar and Music Department scholarship graduate of the University of New Hampshire (BM 1987), where she completed extensive coursework in Music, Theater, Dance, and Education. She graduated from the University of North Florida in 2019 with a Masters of Music Performance in Choral Conducting. She is/has been a member of the NHMEA, NafME, MENC, Phi Kappa Phi, NATS, FMEA, GMA, ASCAP, and ACDA. Mrs. Beaton has collaborated with composer Jim Papoulis and Peter Eldridge of the New York Voices to perform their pieces and has studied with composer Z. Randall Stroope. She has also studied private voice with Arlene Slater Stone, who is known for her performance in The Rake’s Progress, composed and conducted by Igor Stravinsky.

Elizabeth Beaton was Director of Music for St. Kathryn Church in Hudson, NH, for over 17 of her 26+ years in the Catholic music ministry, and most recently served as interim Choral Director for St. John Paul II Catholic Church in Ponte Vedra Beach, Florida, until Covid wreaked havoc on the community.

Elizabeth previously served as Choral Director for a vibrant award-winning music program at Alvirne High School in Hudson, NH, whose ensembles were featured at Disney World and Disney Springs in Florida, New York City, and Montreal. Alvirne High School’s B Naturals represented New Hampshire at the Centennial of the Cherry Blossom Festival in Washington DC under her baton, at Governor John Lynch and President Obama’s requests, and Mrs. Beaton’s groups have twice been invited to perform at the Vatican. Elizabeth lives in St Augustine, FL with her husband Scott and mother Cecylia, and is herself the proud mother of four children.

Liz has taught R-8th grade music for 18+ years, high school music for 9 years, and has served as a clinician in residence at St Augustine High School in St. Augustine, FL for 6 years. She was engaged as an adjudicator and/or clinician for NHMEA All-State, Jazz All-State, middle school festivals, for the Florida Vocal Association, and other contests, and has worked with the University of North FL Chorale. Mrs. Beaton has endeavored to create and direct a Summer Music and Theater Program in NH that was active for 18 years and has choreographed and directed musicals for grades R-12 in various southern NH school districts, and most recently in St. Augustine, FL.

Elizabeth Beaton has performed widely throughout New England, the US and abroad as a freelance soloist and has appeared in television commercials, regional and professional theater productions. She was a regular jazz vocalist with the Ted Herbert Orchestra, the Seacoast Big Band, the Freese Brothers (raising over $50,000 for music scholarships) and the Lakes Region Big Bands in New England. She has guested with the Clayton Poole Orchestra, the UNF Orchestra, and most recently with the TBA Big Band in Jacksonville, FL. Liz has shared the stage with jazz greats Herb Pomeroy, Tommy Gallant, and Clark Terry; as well as with Noel Harrison, Patricia Racette, and performed for Grammy Awardwinning Smokie Norful, Baseball Hall of Famer Ted Williams and others, as well as for sitting Presidents Ronald Reagan, and George HW Bush. She has performed at major sporting events for the Boston Red Sox and NE Patriots and at numerous political functions, earning the “Key to the City” for her solo work in Manchester, NH. She has taught private and group voice lessons at summer programs at the University of NH, at St Augustine High School in FL, and other studios in those states. Today, some of her private students are performing on Broadway and in various venues across the country. 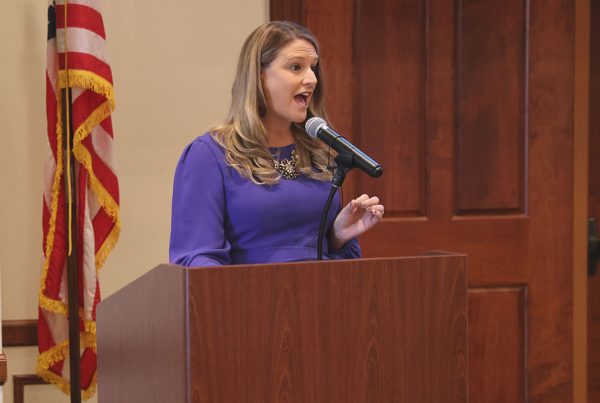 https://vimeo.com/770192863 Kimberly Bird joined Live Action – one of the nation’s leading human rights organizations – in 2021 as the Vice President of External Relations. After 12 years of leading… 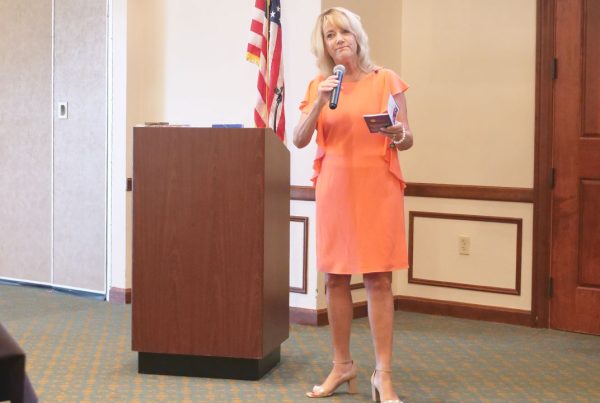 Terry Beatley is the author of What If We’ve Been Wrong? Keeping my promise to America’s “Abortion King.” In a rare interview in 2009, Terry accepted the pro-life mantle of…